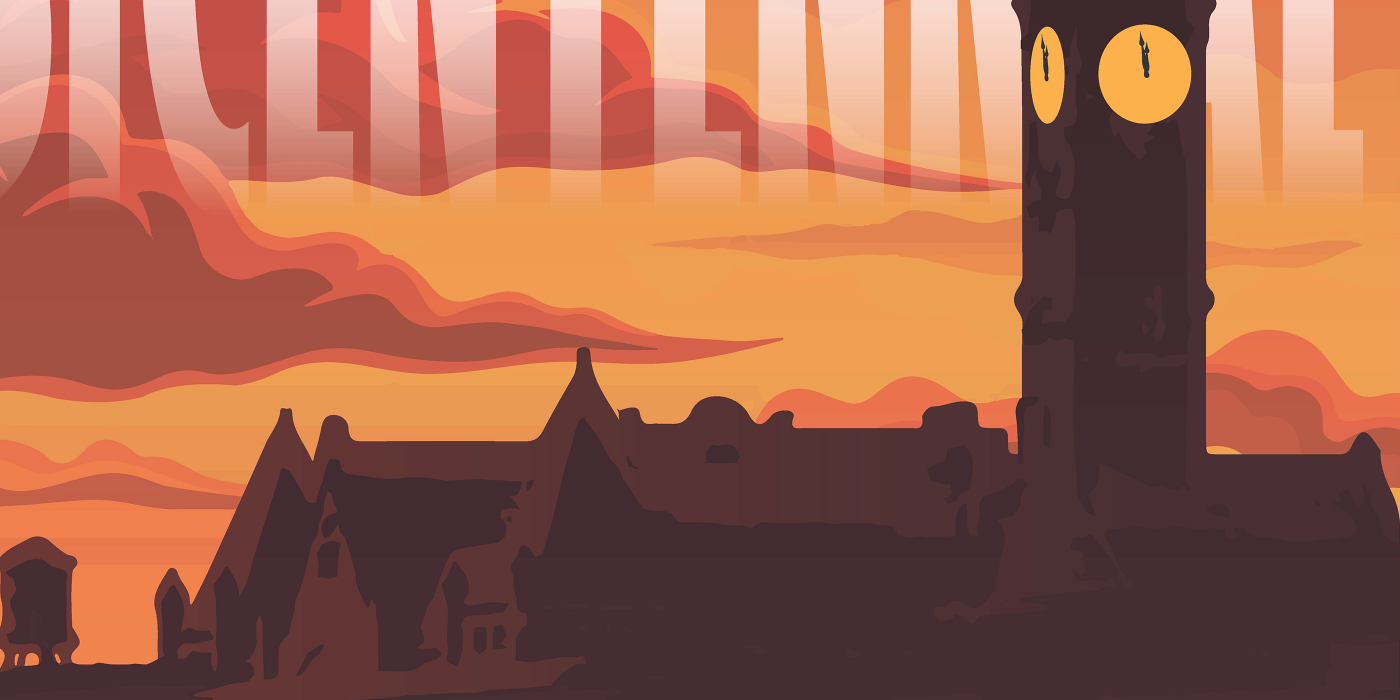 The Indianapolis Historic Preservation Commission has created a poster to commemorate Indianapolis’ history and pays homage to the founding and development of our city as we celebrate the Bicentennial.
Poster Design: Lorie Davis Parker Finch 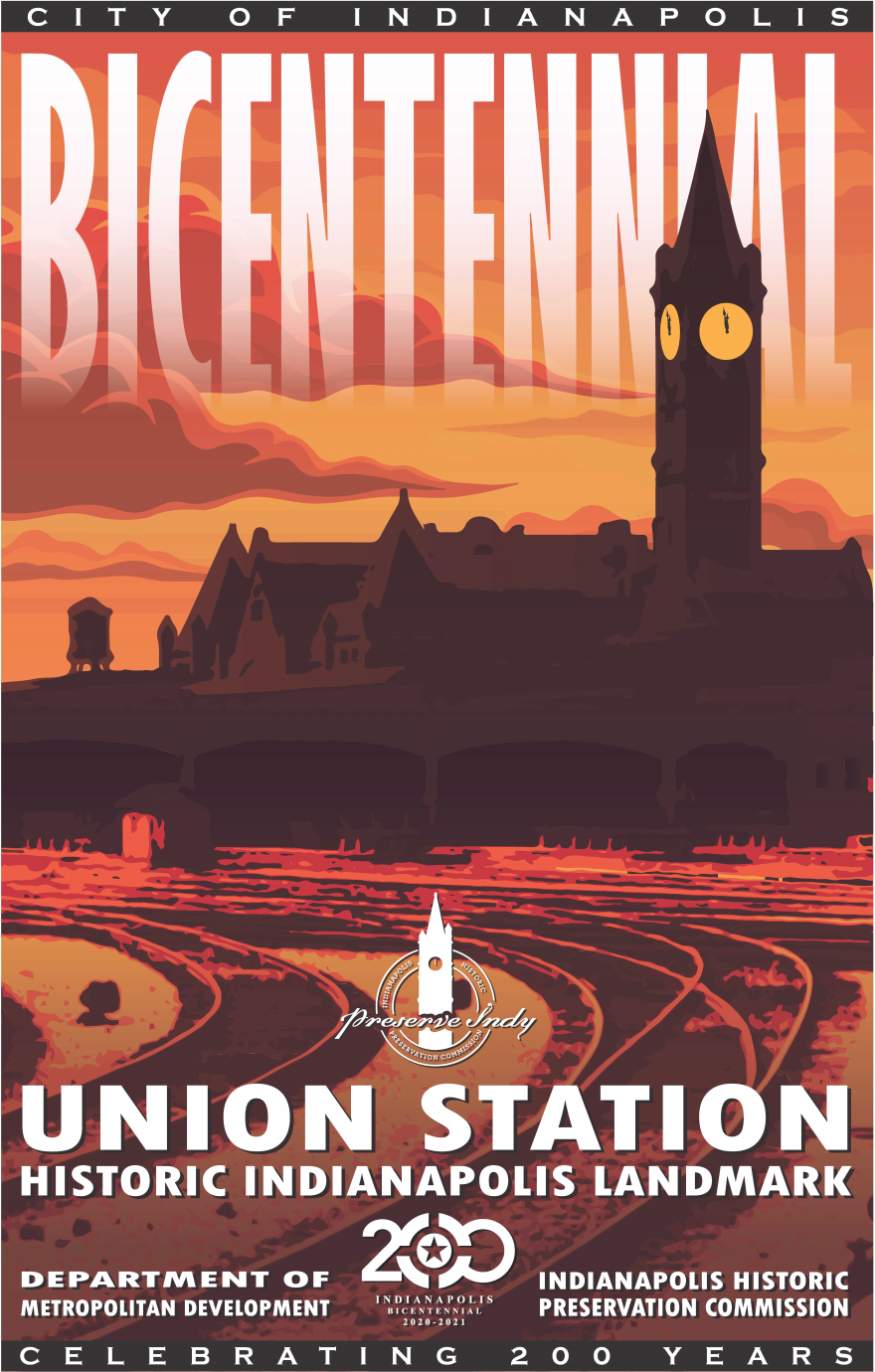