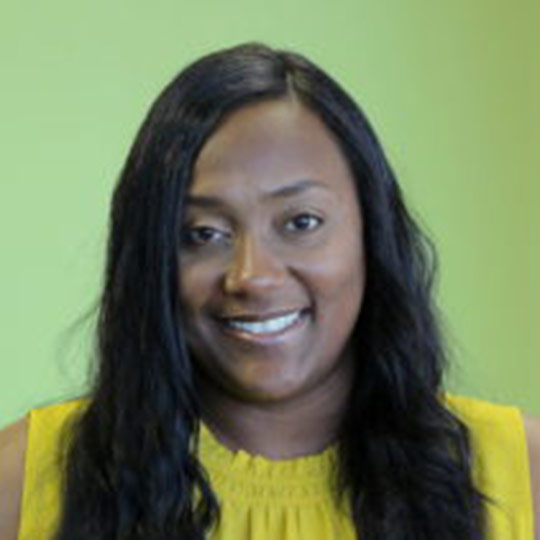 As senior vice president of community engagement at The Mind Trust, Shannon Williams leads the organization’s initiatives to engage, empower, and invest in communities that are most affected by education change in Indianapolis. Previously, Williams served for eight years as president of the Indianapolis Recorder Newspaper, one of the nation’s oldest African-American-owned newspapers, and the Indiana Minority Business Magazine. She held numerous leadership roles during her 18-year tenure at the publication. Williams has served on multiple boards including the Crossroads of America (Boy Scouts of Central Indiana), The Oaks Academy, and the Indianapolis Public Safety Foundation. She is a graduate of Jackson State University and the Stanley K. Lacy Executive Leadership Series.