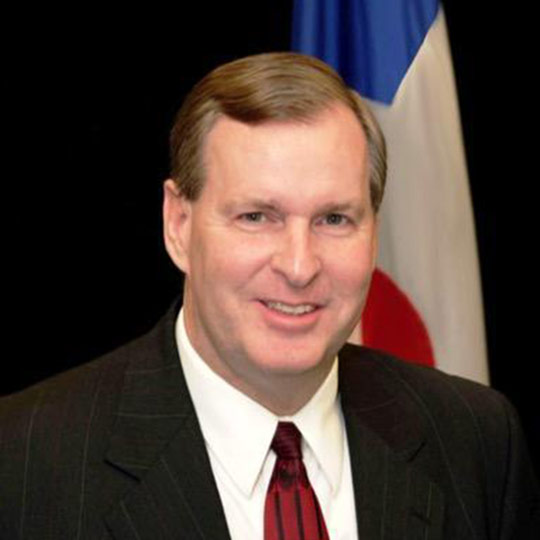 After a 23-year career in the Marine Corps and retiring as a Lieutenant Colonel, Greg Ballard returned home to Indianapolis in 2001. He served two terms as mayor of Indianapolis from 2008 to 2015, and is currently a visiting fellow for The Institute for Civic Leadership and Mayoral Archives at the University of Indianapolis. A Persian Gulf War veteran, he continues to be active in veteran causes and was recently named to Indiana’s Veteran Affairs Commission. Ballard is a graduate of Indiana University, holds a master’s degree in Military Science, and was awarded an honorary doctorate from both Butler University and Marian University.