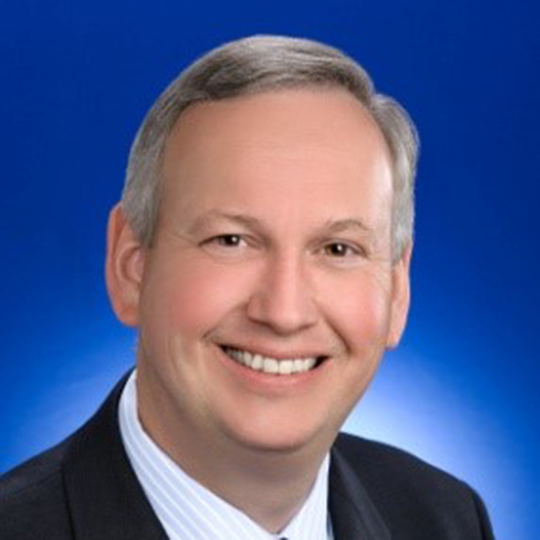 Bart Peterson served two terms as mayor of Indianapolis from 2000 to 2007, and was recognized for leading a transformation of public education in the city as the only mayor in America with the authority to create new schools by issuing charters. Recently, Peterson served as senior vice president of corporate affairs and communications for Eli Lilly and was a member of the company’s executive committee for nearly eight years. He retired from Eli Lilly in March 2017, and next year, he will join Christel House International as president and CEO. Peterson received a bachelor’s degree from Purdue University and earned his law degree at the University of Michigan.