INDIANAPOLIS – Mayor Joe Hogsett announced that local designer Mandy Walsh was the winner of the Bicentennial Commission’s art and design contest. Her experience as a graphic designer at the Indianapolis Motor Speedway helped her to create the winning logo, presenting a simple aesthetic with subtle nods to notable Indianapolis imagery including Monument Circle and the city flag. The logo will serve as the central icon for Indianapolis’ year-long bicentennial celebration, adorning posters and t-shirts, and helping to promote a wide range of diverse, inclusive community events.

“This design joins the ranks of so many other iconic Indianapolis logos that have helped to define civic events and tell our city’s story,” said Mayor Joe Hogsett. “Over the next year, it is my hope that neighborhood groups, community organizations, and legacy institutions all view this landmark milestone as an opportunity to plan for our city’s next 100 years. At gatherings, big and small, this logo will be a signifier of Indianapolis’ 200-year history and a reminder to think big, as we move into our city’s next century.”

The Bicentennial Commission received more than 100 submissions for the art and design contest. A panel of community influencers from Mayor Hogsett’s Create Indy steering committee helped to select the winning design. Mandy’s creation, along with designs from our city’s centennial and sesquicentennial celebration, are currently featured on “swag” that can be purchased from local t-shirt store, The Shop or at www.indyturns200.com/shop.

Today also kicks off the second phase of the design competition. Beginning this morning, dozens of submissions are available for view on the Bicentennial’s “Indy Turns 200” Facebook page. For the next two weeks, artists can encourage friends, family, and fans to vote for their submission by “liking” their design. The “People’s Choice” winner will be awarded $500 and be featured at an upcoming bicentennial event. Submissions competing for the “People’s Choice” designation can be viewed here: https://tinyurl.com/indy200vote.

The Indianapolis Bicentennial will span from June 2020 through May 2021, highlighting two pivotal events in the founding of our city: the selection of land along the east bank of the White River for our new state capital in 1820, and the ratifying vote by the General Assembly and official naming of Indianapolis in 1821. To stay updated on the latest programming and news follow @indyturns200 on Facebook, Twitter and Instagram or visit the bicentennial website at indyturns200.com. 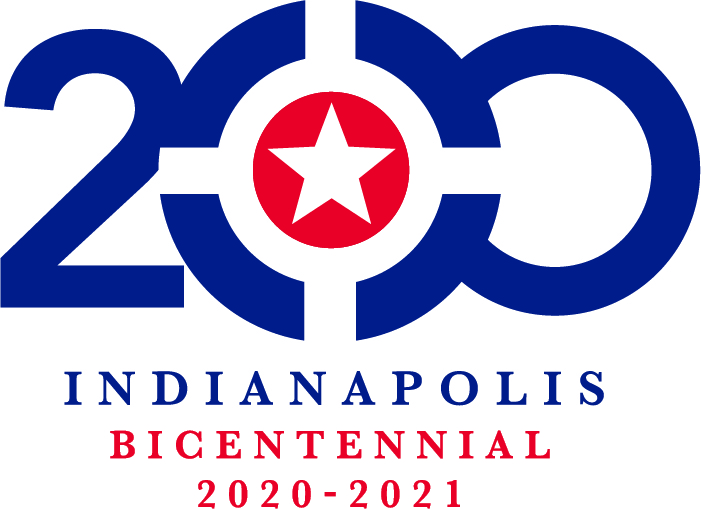 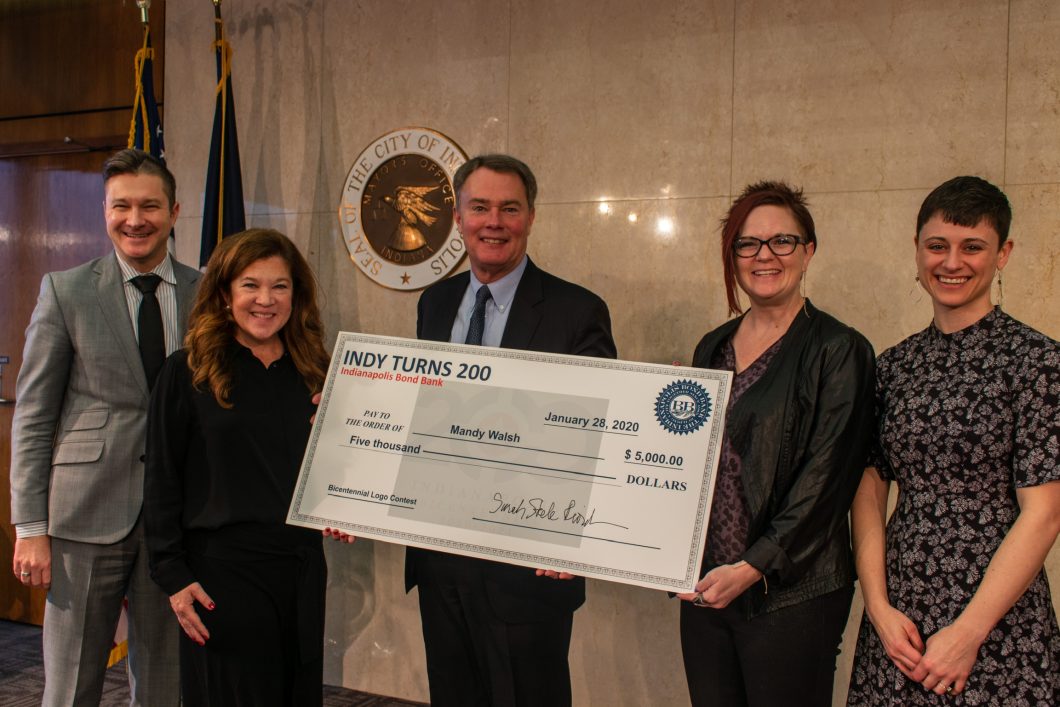