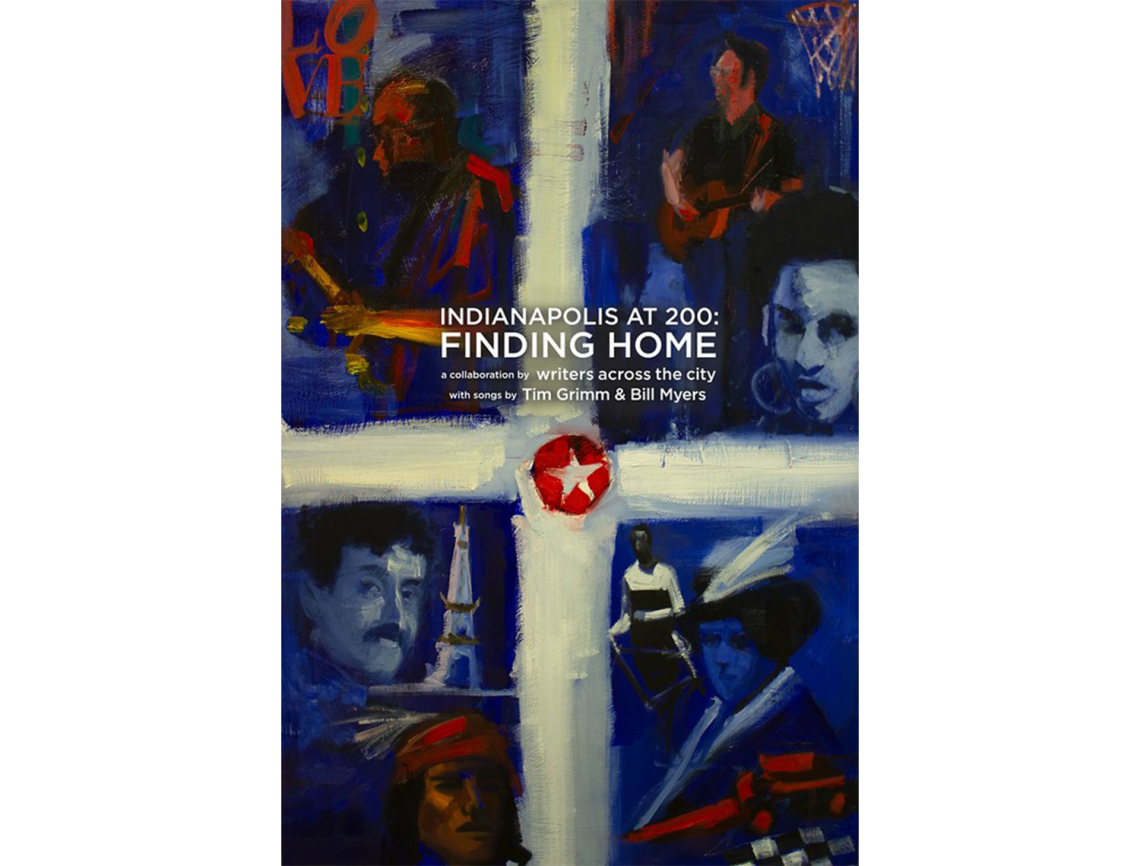 Indianapolis at 200: Finding Home is a theatrical collage giving voice to many unheard viewpoints on the city’s past, placing untold stories alongside well-known history. The piece builds on a successful predecessor, FINDING HOME: INDIANA AT 200, which featured the work of 29 Indiana writers to explore 200 years of statehood, woven together with music. These writers hailed from compellingly diverse backgrounds—journalists, novelists, theologians, humorists, storytellers— with equally compelling racial, gender, and age diversity.

Delve into beloved icons and hidden gems, the famous and the forgotten, with an Indianapolis Bicentennial collection created by a diverse group of writers from all around the city. Featuring songs by Hoosier singer-songwriter Tim Grimm and Indianapolis jazz icon Bill Myers, this multifaceted look at our city’s story mixes music and history, comedy and drama, fact and fable.