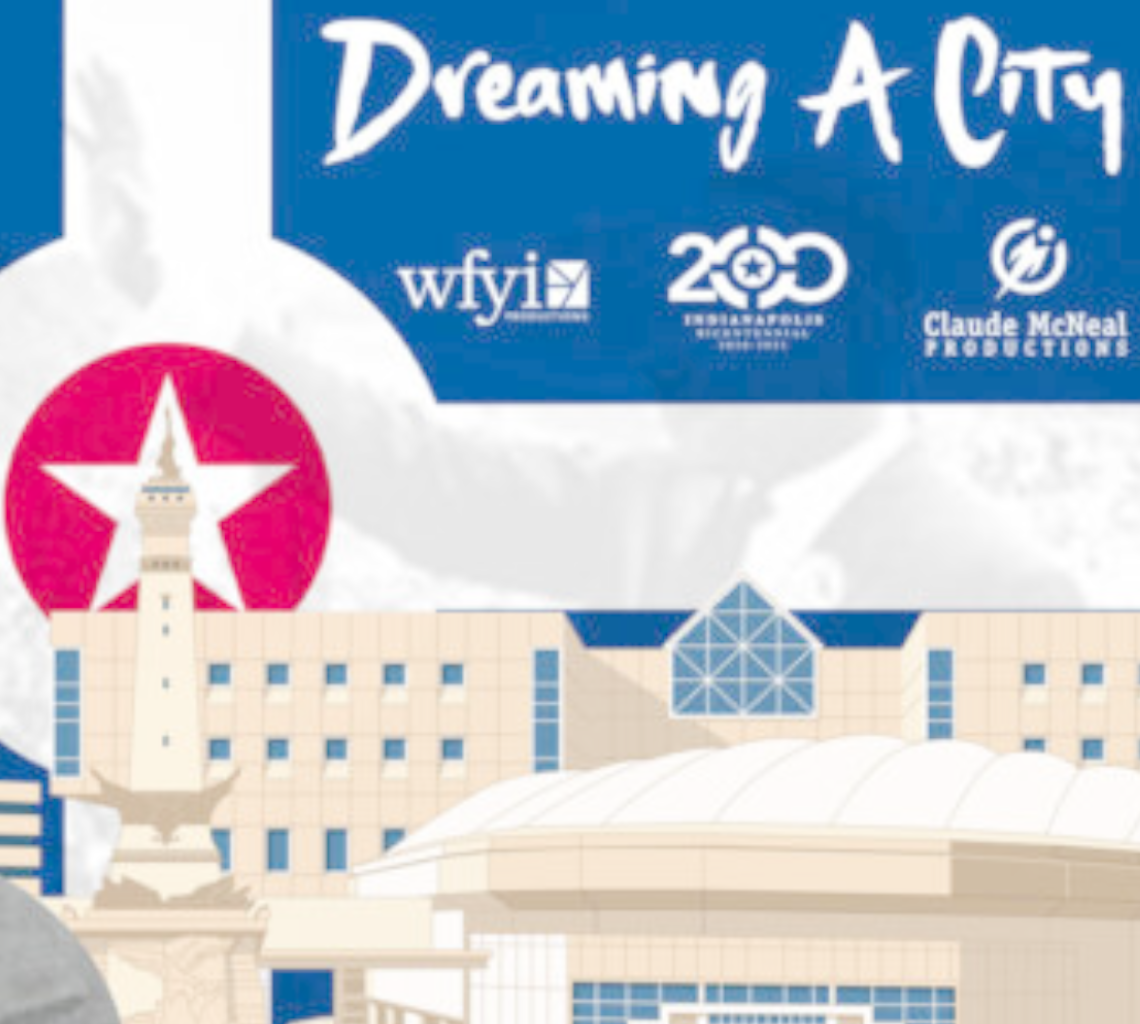 For a project two years in the making, with rehearsals beginning in mid-August and filming completed in late September 2020, Claude McNeal Productions (CMP), worked with over thirty local actors, designers, and technicians to put together this unique theatrical, televised experience for the Indianapolis Bicentennial Celebration. Set against the national backdrop of the turbulent late 1960s, “Dreaming A City” dramatizes the work of a group of local politicians and business leaders who successfully pave the steps from idea to state law that creates a major urban university and consolidates a city/county government in Indianapolis between 1968 to 1970. These events sparked the beginning of many other projects that subsequently turn Indianapolis into a modern city in America.

“Dreaming A City” is a collaboration between nationally-recognized playwright, author and poet, Claude McNeal, local civic leader, and former Indiana Lt. Governor, John Mutz, and former Majority Leader of the Indiana House of Representatives, Dr. Ned Lamkin. Starting out as a book, and then a full-length play, the collaborators decided to transform the project (due to the COVID-19 outbreak) into a filmed stage production/documentary for television. Mutz and Lamkin later assisted McNeal with the dialogue for the project.